And the balloons apology to the city of Ventura is just the first local example.

I thought Ventura had strict signage dimensions downtown and in the Victoria corridor to keep our community tasteful. Now there is a gigantic structure going up by the auto mall that looks like an airport radar installation!  It may belong in LA, but Ventura?  How did that get past all the people who are supposed to care about aesthetics?

Cheryl:
Was controversial when submitted but it was approved by city departments that govern sign designs.

I hope no one thinks that Barack Obama is endorsing Michael Bloomberg.  As a media mogul he is using footage of Obama in his commercials.  Barack Obama has not endorsed anyone yet, and does not plan to until much later. 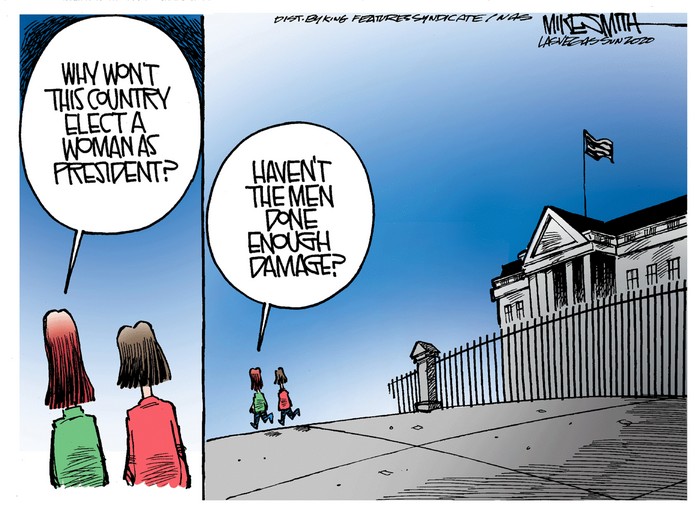 The tragedy of a man’s life is what dies inside of him while he lives.
~ Henry David Thoreau