Dear Sheldon (Governor) Brown:
This is in response to your Editorial of 8/2/17. You are entitled to your Opinion/Editorial, but you shouldn’t judge a book by its cover as you did re the Ventura County Museum. I have to walk 6 blocks on my WW II disabled legs to the bus stop and then make two transfers to get to the Ventura Museum. But it has always been worth the effort as I had been a speaker at the Museum once and other times as part of the audience. The last visit was one of the best with four UCLA Doctors who spoke on cancer.

It’s what is in the museum that is of importance. Just as you don’t marry a girl by her beautiful dress but by other qualities like personality thoughtfulness, kindness, Inner beauty. Even the Reagan Library/museum is more beautiful and meaningful on the inside than the outside.

As the editor/owner of the Breeze. you have the right and opportunity to criticize and mention both sides of the situation. Obviously you had not attended the recent gala and SRO educational forum by the four UCLA MD Professors sponsored by the Museum. You would have enjoyed even the violin quartet, wine, et al.

Forgive my critical response as I was a former editor of our high school weekly and also of our English language teachers monthly in Japan. I also shouldn’t be criticizing a fellow reporter/writer. I really do enjoy the “Ventura Breeze and it’s even free!

Ted;
Thank you for taking the time to write this and express your different opinion. I wish more readers would. And double thanks for fighting for our country.
(it should be noted that his opinion was reduced in size)
Sheldon 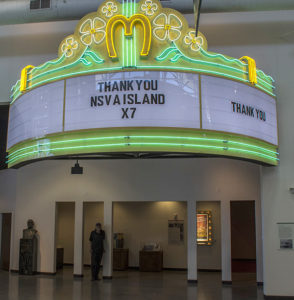 In our last issue Mike L Merewether asked “Where is the marquee from Mayfair Theatre that sat in the dirt for years after all the fuss and $$ the city spent in having it moved?”

One of our smart readers (they are all smart) Sharon Krumdieck told us that it is at the Seabee Museum so we sent our star photographer Richard Lieberman there to take a photo of it.

I must agree with your opinion in the August 2 issue about the city funding of the Ventura County Museum. The Museum must get its house in order and strive to fulfill its mission to preserve and tell the story of Ventura County. I know that the new Director, Ms. Brokaw, will do a great job. If anyone can turn the museum around it is this accomplished woman. I believe Ventura County needs its own Art Museum. We have grown and should have a museum of art to rival that of Santa Barbara County. We have the art and we are becoming known as an art capital in the west. We also need an expanded history museum to tell the elaborate story of this blessed corner of California. These two museums –each with its own mission– could well make Ventura a cultural hub of the Southcoast. 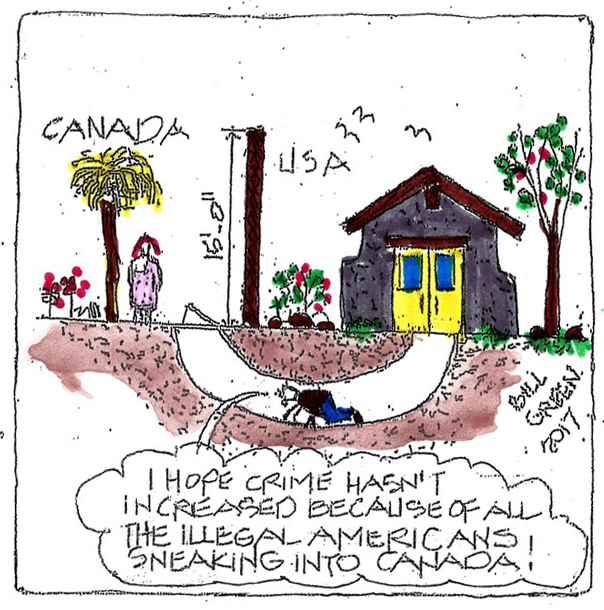 The trouble with the rat race is that even if you win you’re still a rat.
~ Lily Tomlin