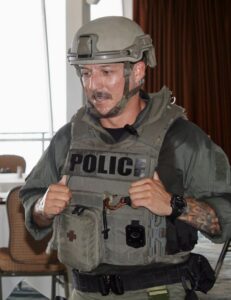 “Now, more than 20 years after 9/11, the tragedy remains a moment forever etched in our minds and this memorial stair climb is just a small way to honor the first responders and others who were lost that day,” said Fire Chief David Endaya. “We are grateful to help provide the opportunity to recognize those heroes and raise money for the Ventura Fire Foundation.” 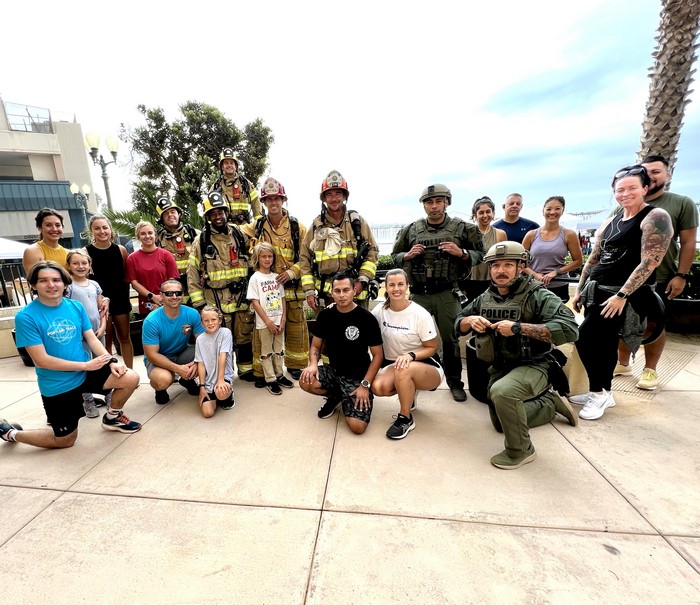 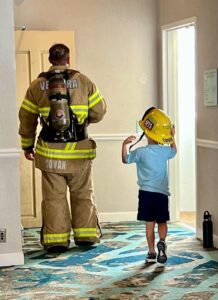 Venturans who were interested in participating in the climb attended as a spectator in support of the event.

The memorial climb honored the 343 New York City Fire Department firefighters killed in the attacks on the World Trade Center in 2001, the 60 first responders who died that day from multiple agencies, as well as the 200 firefighters who have since died from illnesses related to the attack. 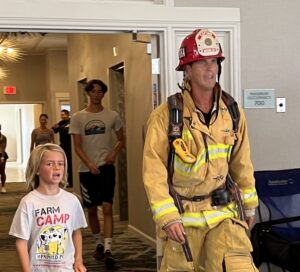 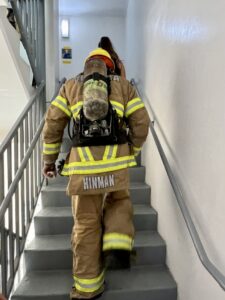