∙ On August 30 a meeting was held at the Museum of Ventura County to discuss possible changes to agricultural zones, density, building heights and other general plan updates.

It was presented by City staff members.

Tuesday’s meeting ran about three hours. Some attendees expressed their displeasure with what was presented by to shouting at various times during the lengthy presentation.

A virtual meeting was also held on Thursday. Theses meetings collect public opinions about where housing, industrial use, retail, and other uses should be located.

He stated “Admittedly, it didn’t start well but I’m happy with the feedback. It’s only the first step. We’re going to do a lot more and get as much feedback as possible.”

The revisions to the general plan will ultimately be made be the City Council possibly by late 2023.

∙ The Ventura Planning Commission purpose is to advise and recommend on the development and maintenance of general and specific plans. Review annual and five-year capital improvement programs. Advise and make recommendations on applications for zone changes, tract maps, subdivisions, variances, use permits, planned development permits, and related matters.

∙Homeless individuals and previously homeless families will get first choice to be tenants at an affordable housing project at Ventura’s Westview Village.

The project is in west Ventura at 1153 Village Way. Of the 320 affordable units, 20 will be set aside for previously homeless families and five for homeless individuals.

The plan for Westview Village called for the demolition of the public housing complex built in 1952 and the construction of new apartments, which began in 2017.

With the former residents accounted for, the project provides enough room to accommodate homeless families and individuals, which wasn’t part of the plan when the project was first approved.

The Housing Authority of the City of San Buenaventura determined there was a need to fill in the community. The authority co-developed the complex with San Francisco-based nonprofit developer BRIDGE Housing Corp. The authority is the property manager and service coordinator for the complex.

Recently, developers broke ground on some of the apartments aimed for homeless individuals. Another phase of affordable units, including 20 for previously homeless families, is set to be complete next month.

There will be two case managers on staff and a community services department that will help the homeless families once they’ve moved in. 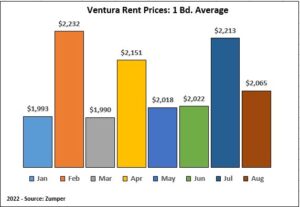 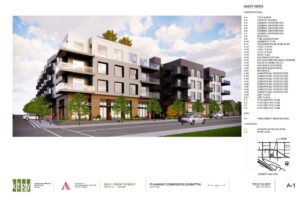 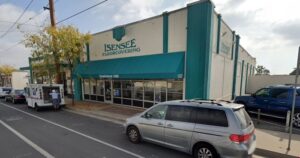