Dogs are not allowed on most beaches in the city of Ventura, yet every day there are dozens of dogs running loose with no consequences. Even on the few small sections of city owned beach where dogs are allowed, dogs must be on a leash at all times. I’ve contacted State Beach officials and Animal Control and they refuse to take any action in enforcing these laws.  Sometimes lifeguards try to enforce the law, but then get verbally abused by the law breakers.  How bad does this problem have to get before anyone does something about this?  Maybe after a big dog attacks and kills another small dog, or maims a young child?

People are coming from all parts of Ventura and beyond to let their dogs run wild on the beach. And with basically unlimited and unregulated vacation rentals all over Pierpont and the rest of Ventura, we have multitudes of out-of-town tourists also bringing their dogs to the beaches.

This is not just a weekend occurrence, it’s seven days a week, from dawn to sunset. There are no more shore birds from Marina Park to the State Beach, the dogs have chased them all away.  I urge you to take a trip to the Pierpont beaches and see what’s happening for yourself.

It would be great to see signs put up on all the beaches with the rules and fines clearly stated for all to see.  Lifeguards can put them up along the shore in the mornings, and permanent signs can be posted at the end of San Pedro, Seaward, New Bedford, Martha’s Vineyard, and Greenock Lanes.  Give people a week to comply, and then start writing tickets and/or impounding animals.

I am reaching out in response to your request in the Opinion/Editorial page in the June 15 to June 28, 2022 issue of the Ventura Breeze for an answer from the Bible regarding its viewpoint on Abortion and Birth control. Please refer to the two attached links where these topics and the Bible principles involved are discussed in detail.

Personally, I love the scripture at Psalms 139:13-16 in which David describes in poetic and beautiful terms how wondrous it was that he was seen by his Creator, when as an embryo in his mothers womb. He had all his parts were down in writing (DNA)! That genetic code is transferred from the parents at conception and thus a new life begins to form. Thank you for the opportunity to share!

In regards to the following comment I read in the July 13-July 26, 2022 edition of Ventura Breeze, “Pro Life isn’t even Pro Birth at the root, it’s Anti Sex…”, I would agree that loosely held morals is the root cause or the “Elephant in the Room” that very few people want to address. I also believe that careless, or casual sex outside of the sanctuary of ordained marriage has resulted in the millions of abortions that have been executed in our country.

I am writing to implore the Ventura City Council not to approve a marijuana store near Ventura High School.

I advise the Ventura City Council not to approve any marijuana stores anywhere in the city, but especially not near a school, bus depot, or other sensitive locations that are used by the sober public. 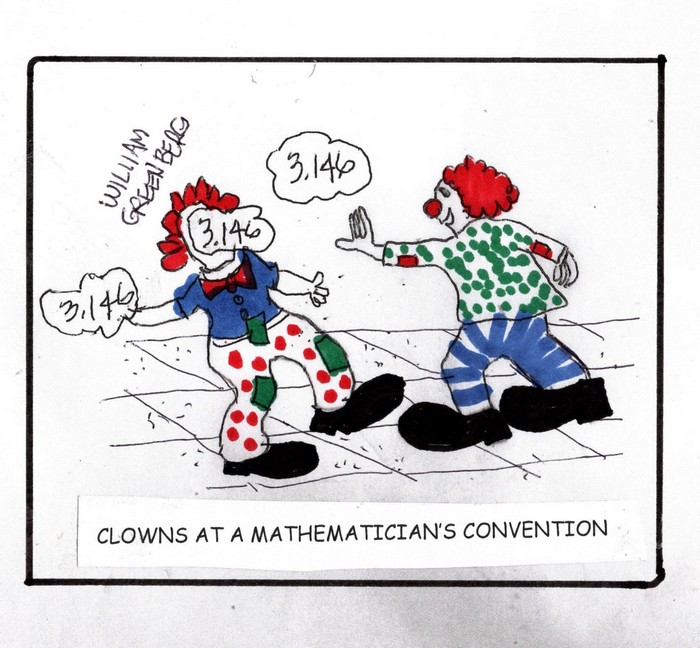 Conscience doesn’t stop you from doing what you shouldn’t,
it just stops you from enjoying it.
~ Cleveland Amory