I believe that President Trump has been (and will continue to be) a great president. He has made very important changes to the way government is run and had reversed many of Obama’s terrible programs and taxes. I know that some countries don’t care for him but that is because he has put America first instead of catering to the wishes of other countries that don’t do much to help us financially.

Before the China virus hit us our economy was at the highest that is has ever been in our history and will return to that when the virus is licked. His insistence that companies rapidly come up with a vaccine has made them proceed very rapidly with a vaccine and a cure.

He has helped states with everything that they need to combat the virus even though some sates (to embarrass him and make him look bad) have refused his help. Shame on them

Some of his relatives have criticized him but are, obviously very jealous of his success as being our president and with his very successful business ventures. He has handled their criticism in a very professional and dignified manner.

The promises that he made in his acceptance speech for his next term are wonderful and will put millions of Americans back to work.

Thank you for the opportunity to express my thoughts

Who would have ever thought we could don a face mask, walk into a bank, walk up to the teller and demand money.  Then walk out unmolested?

Just the wonderful times that we are living in.

All labor that uplifts humanity has dignity and importance and should be taken with painstaking excellence.
~ Martin Luther King Jr. 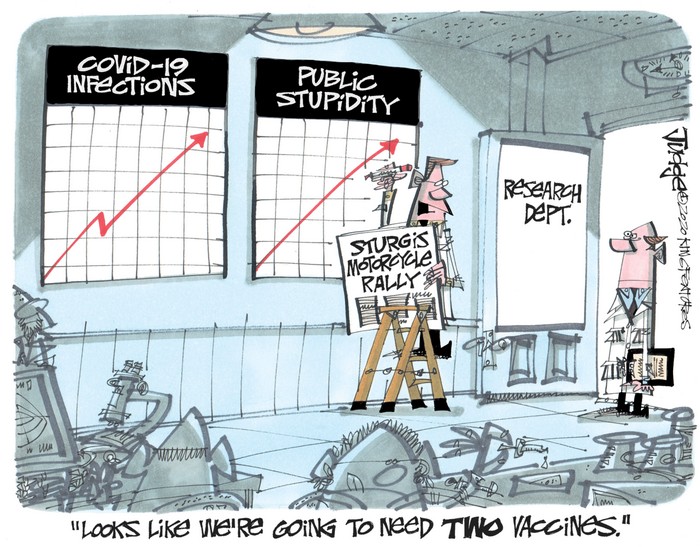 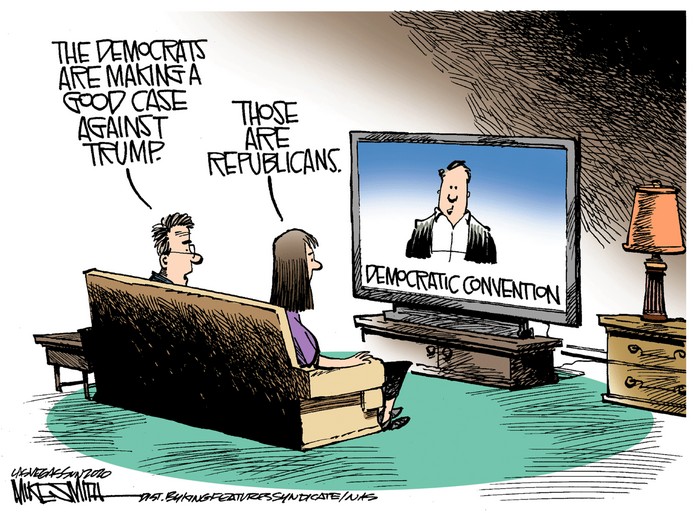