My home is on Brodiea Ave., my neighbor’s also on Brodiea Ave., and a home on Lupin around the corner from us were looted during the mandatory fire evacuation. We also had no electrical power at the time we were ordered to evacuate so we could not set our burglar alarm. I am told there are other looted homes as well but I have not personally spoken to other homeowners.

I read where you were going to be working on future disaster planning so I thought I would share our experience for future consideration.

At our home the thieves broke over the back fence and smashed in the door to our garden house. They were unsuccessful kicking in the side garage door so they threw a large concrete block through our back sliding glass door. It was double paned glass and this caused an explosion of shattered glass throughout the kitchen and dining area as well as glass tracked throughout the house. They took our TV and all our family jewelry and keepsakes. When they left, they left the front door open which caused ash from the fire to blow into our house throughout the night. In the morning the open door is what caused someone to alert Ventura Police. Officer Anthony Reginato called us home and took our report as well as those of our neighbors.

It is too late for us, and I realize so many others have lost so much more. However, fire sometimes cannot be stopped, but looting can be prevented

When you call for a future mandatory evacuation you should have in place a cadre of police personnel, cadets, and police volunteers to block off and restrict all access points to evacuated areas. They should be checking identifications of anyone entering or exiting the area.

Public safety is the number one priority in any community and I realize this fire disaster was greater than any emergency we have ever faced. Moreover, I have the utmost praise for all of our police and fire personnel. I will be forever grateful for their help. Heroes all.

However, I respectfully ask that each of you and Chief Corney develop a plan to protect neighborhoods from looters during future disaster evacuations. Thank you.

At our North Ventura Avenue business, the loss of electricity and internet was worse than evacuating from the fire. Our insects and biological pest control products are shipped by UPS who came every day during the ordeal. We wrote waybills by hand. With a gas-fired generator, air filters, respirators, battery lights and headlamps we kept perishable inventory refrigerated and coworkers safe to do what was needed in production and shipping. However, customers and vendors could not reach us for four business days–a sales setback at year-end.

Our decision this year to switch to a phone system that depends on internet now seems like bad one. We pay for support from the phone service provider, but they are based in Ventura, also without power and connectivity.

We need more resilient systems from energy, broadband and VOIP phone providers so negative economic impacts are less widespread and prolonged. One positive step: Ventura County Supervisors and Ventura City Council are discussing joining Los Angeles Community Choice Energy (LACCE). Besides cheaper, cleaner electricity, profits will eventually be invested in the participating jurisdictions rather than going to shareholders and the inefficiencies of scale of a monopoly investor owned utility. We will have input about the type and siting of projects in a transparent, democratic planning process. For example, locally distributed solar generation including battery storage and eventually wind-wave support can be designed to be more reliable as well as more economical than the current grid. Local interconnected distributed generation facilities may sustain damage, but would not be affected from power lines going down many miles away. They will be designed with work-arounds when a microgrid is damaged.

If the Governor is right about this being the new normal, we appreciate leaders with the foresight to take more control over our energy to assure resilience.

Hi. The spread of the fire is not yet over… It can blow up again. It takes just small blowing hot glowing cinder to glow up and burn down more vegetation. Why does Ventura not construct “water masts”, 150ft. high that have a sprinkling system, much the same as sprinkling systems used in agriculture. Such masts can jetison water around in a very wide perimeter as natural rain does. The “fire prevention masts” can use salt water from the ocean, mixed with fresh water. Salt does not harm the earth or vegetation. I wonder if the manner by which the fire department combats fire by hosing water directly into it at ground level, is not as effective as it would be if the firemen aimed their hoses upwards and let the water come down as rain down does, instead. The construction of a “water mast sprinkling” system might be something to consider… to protect homes.

Ventura has a lot of future potential. One thing for sure Ventura needs is a “desalination and filtration” plant. Creating a desalination system does not require huge expenditure, if small desalination plant entities are constructed, as on Santa Catalina Island where such a plant was constructed for only $3 million. One such plant serves hundreds if not thousands of homes and businesses, desalinating thousands of gallons salt water every day. Why not invest and buy a used desalinating system from a decommissioned cruise or large military ship. Those systems are able to produce thousands of gallons of fresh water.

I see with ever great clarity that our spiritual well-being depends not on religion, but on our innate human nature.
~ Tenzin Gyatso Dalai Lama 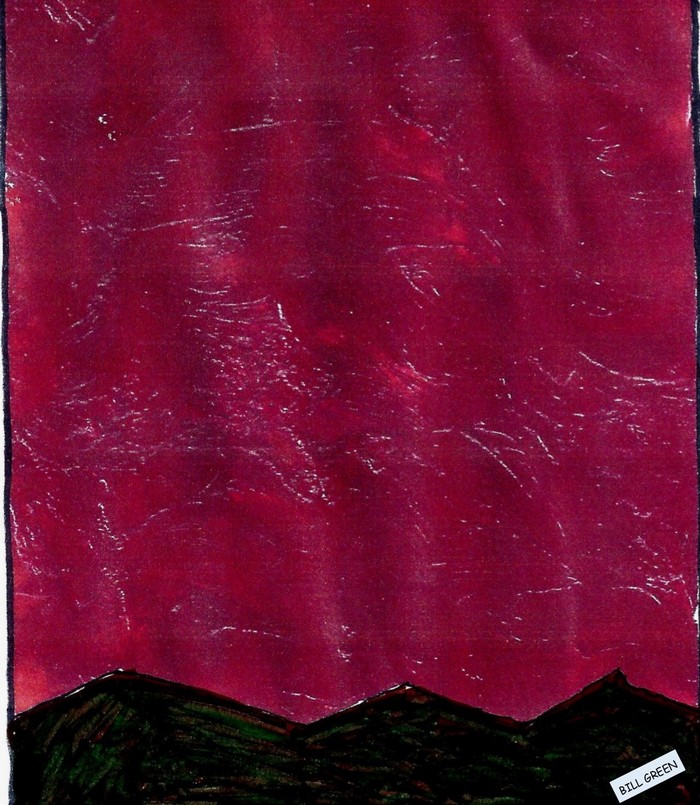