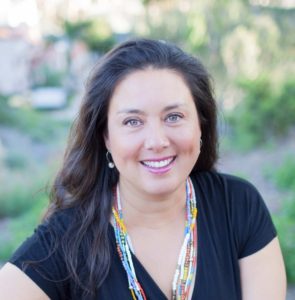 by Sabrena Rodriguez for School Board

A growing number of Ventura officials, educators and community members have endorsed Sabrena Rodriguez in her campaign for one of two open seats on the Ventura Unified School District Board of Trustees next month.

“Sabrena Rodriguez has spent the past decade volunteering at every level of the school district, which makes her uniquely prepared to help govern it as a school board member,” said Debbie Golden, who has served on the board for the past 18 years and is not seeking re-election.

Over 10 years, Rodriguez has collaborated daily with educators and parents to improve public schools. She helped create and implement the district’s multi-million dollar Technology Plan, as well as the Arts and Music Master Plan. She was influential in determining priorities for the district’s new budget framework, called the Local Control and Accountability Plan.

Rodriguez currently advises the district as a member of the Parent Advisory Council and the Parcel Tax Oversight Committee and is president of the non-profit Ventura Education Partnership, which raises private money for classrooms citywide.

“Education of our community’s youth is critical to building a successful future for the citizens of Ventura,” she said. “We need our young people to be challenged to think, encouraged to evolve and grow, and empowered to take action in the global and local community.”

Rodriguez believes the school district should focus on building strong foundations for students in reading, math and science, while increasing their technology skills and ability to work well with diverse groups of people.

Adapting to new challenges during an era of rapid change will be paramount for students, staff and administrators and for the community of Ventura, she said.

“Our schools will need a board that understands this new dynamic and can help to create a vision to achieve this for all students, regardless of their circumstances,” she said.