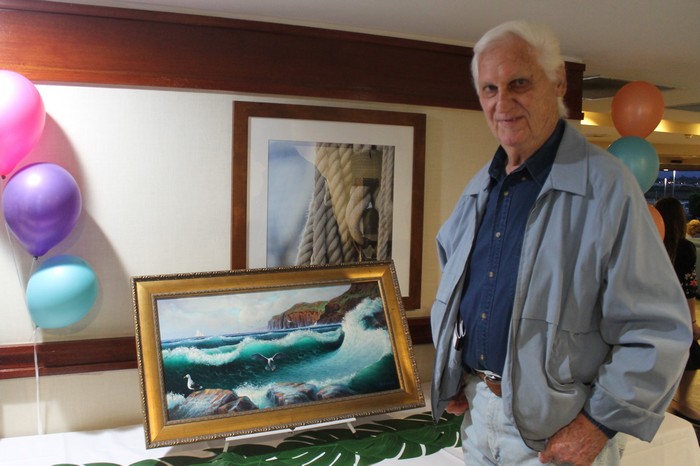 On Nov. 10, the Boys & Girls Club of Greater Ventura held “Havana Nights”, at the Four Points Sheraton celebrating 80 years of serving local youth which included a live auction. The auction included “Channel Islands” an oil painting by local artist Tony Jankowski. His paintings have been shown in galleries throughout the United States and the world. He has won many awards and completed numerous private commissions. It sold for $3,700 which was a bargain.