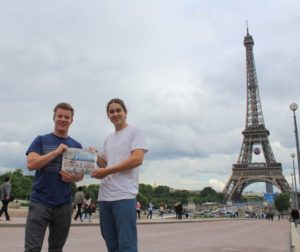 Jacob Hockstedler and Keldon Schmitt taking a break while enjoying the Eiffel Tower to read the Breeze. The Eiffel Tower is named after the engineer Gustave Eiffel, whose company designed and built the tower in 1889 as the entrance to the 1889 World’s Fair. 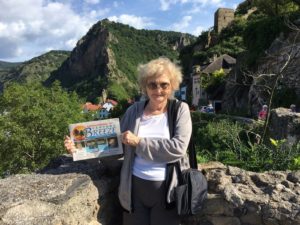 From one of the stops on Vella Buchanan’s Danube River Cruise in Durnstein, Austria Vella took the time to read the latest Breeze. 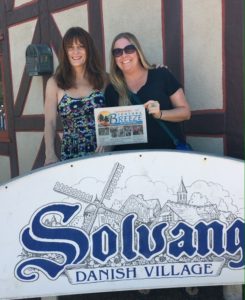 Between aebleskivers Staci Brown and Breezy Gledhill were checking out the latest issue of the Breeze while celebrating Breezy’s birthday in Solvang. A paper that they are both very familiar with.

Mike and Cindy Daly celebrated Ventura’s anniversary by taking  Ventura Breeze along with them on their 29th anniversary cruise on the Paul Gauguin. They cruised around the breathtaking Tahitian and Society Islands with their friends Jeff and Begonia Patch.

Loreto was the first Spanish settlement on the Baja California Peninsula.

For the first time since former Ventura Mayor Cheryl Heitmann officially exchanged keys to the city with Loreto, Mexico, in 2015, the Ventura/Loreto Sister City Committee is inviting Venturans to travel with them to explore their sister city.

Planning is underway for biannual visits to Loreto including hotel and non-stop flights from LAX. These trips are meant to promote and strengthen the sister city relationship between the cities, and the cost of the trip includes a donation to support the Ventura/Loreto Sister City Committee whose objectives include collaboration on tourism, culture, education, environment, and business initiatives.

Loreto is a small city of approximately 17,000 people that sits on the east coast of Baja California, facing the Sea of Cortez. It was the first Spanish settlement on the Baja California Peninsula and is the starting point for the historic El Camino Real corridor that follows north along the ancient route of the Spanish missions.

Loreto is also home to Loreto Bay National Park where Coronado, Del Carmen, Danzante, Montserrat and Santa Catalina Islands are home to over 800 species of marine life. With breathtaking cliffs, spectacular beaches and dramatic rock formations, these islands are a perfect landscape for the ecologically-minded or those who delight in a vast array of marine life.

For more information, visit visitventuraca.com/sistercity. Trip inquiries should be directed to Stephen Joyce with Ventura Travel Professionals at 805-218-1962. 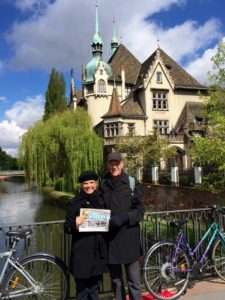 Susan Czajkowski and Bill Sheweloff took a break from enjoying time in Strausbourg, France while on a Viking River Cruise from Amsterdam to Switzerland on the Rhine River to read the Breeze.

While on vacation all of these Breeze readers were sure to take the paper with them to read all of the local news. 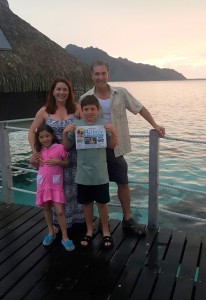 Bryan, Christine, Carter and Sedona Moore enjoying  Tahiti. Hilton Moorea Lagoon and Spa. Moorea is one of the islands of Tahiti. We stayed in an overwater bungalow and had black tip reef sharks swimming below our bungalow. Most amazing. 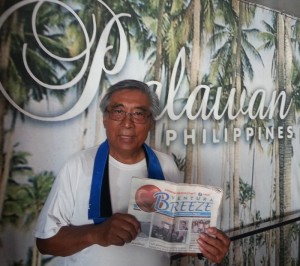 SORIANO David Soriano enjoying the Breeze in Palawan, Philippines. This was his first visit to the Philippines. He traveled with his two daughters and his nephew. 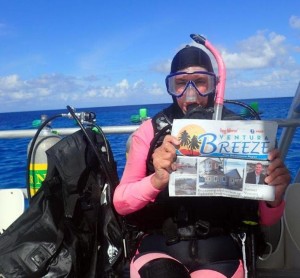 Suzanne Lang in the Turks and Caicos diving with the fishes/sharks/turtles/barracudas etc. 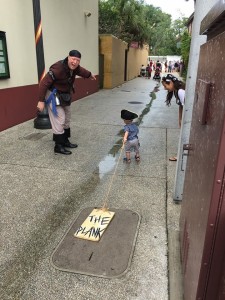 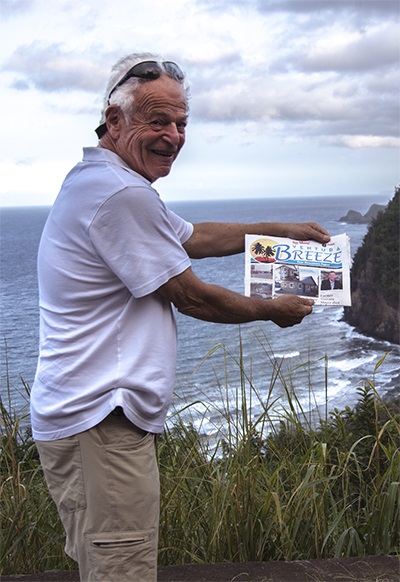 Bernie Goldstein at the roads end at the Northern tip of the Island of Hawaii. 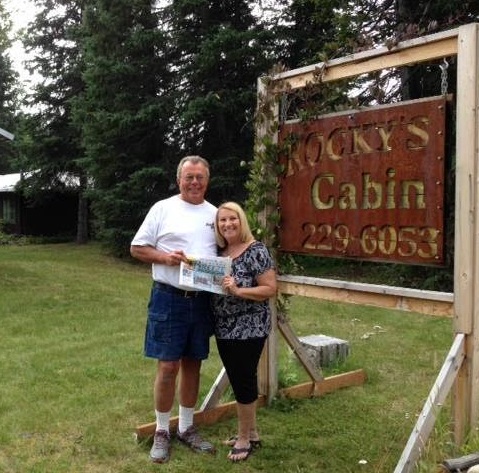 Bruce and Barbara Holden took their first trip to Alaska , Talkeetna Gateway to the Denali’s.  They are in front of Rocky’s Cabin, the oldest cabin in Talkeetna.  They stayed right next door to the cabin and read the Breeze to keep in touch with Ventura.