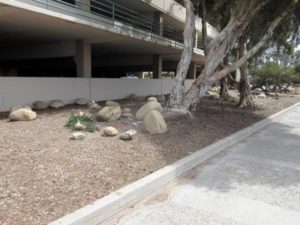 Your piece on the a Aloha homicide and associated issues is outstanding. Thanks for your fair and thoughtful commentary.

Thank you very much you are the second city councilmember to complement me. It was the most difficult editorial I’ve written in 10 years. Written and re-written many times. I have written about it again in this issue. 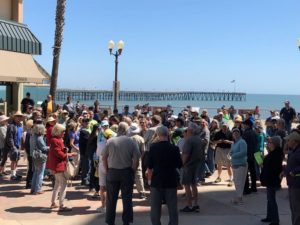 I’m not sure if people protesting the recent murder in the way they are are helping Ventura or destroying it. Certainly not helping our image much but this is what our free speech country is all about so I do respect that.

Thanks to Deena Gledhill for sending this photo to us.