Two exciting new development projects are underway at Ventura Harbor that will offer Ventura visitors and residents additional opportunities to stay ocean side. The Board of Port Commissioners has approved a proposal from H. Parker Hospitality that will bring two new hotels to Ventura.

The “Harbor Cove Inn,” was approved for the 2.07-acre site next to the Channel Islands National Park Visitor Center and Harbor Cove Beach, at the end of Spinnaker Drive. Plans call for an upscale 64-room hotel, complete with restaurants, rooftop pool, fitness center, casual patio dining, beach club program, dock which would serve as a launching spot for fun and excursions to the Channel Islands, whale watching, diving, sport fishing and other harbor activities such as a water taxi service. 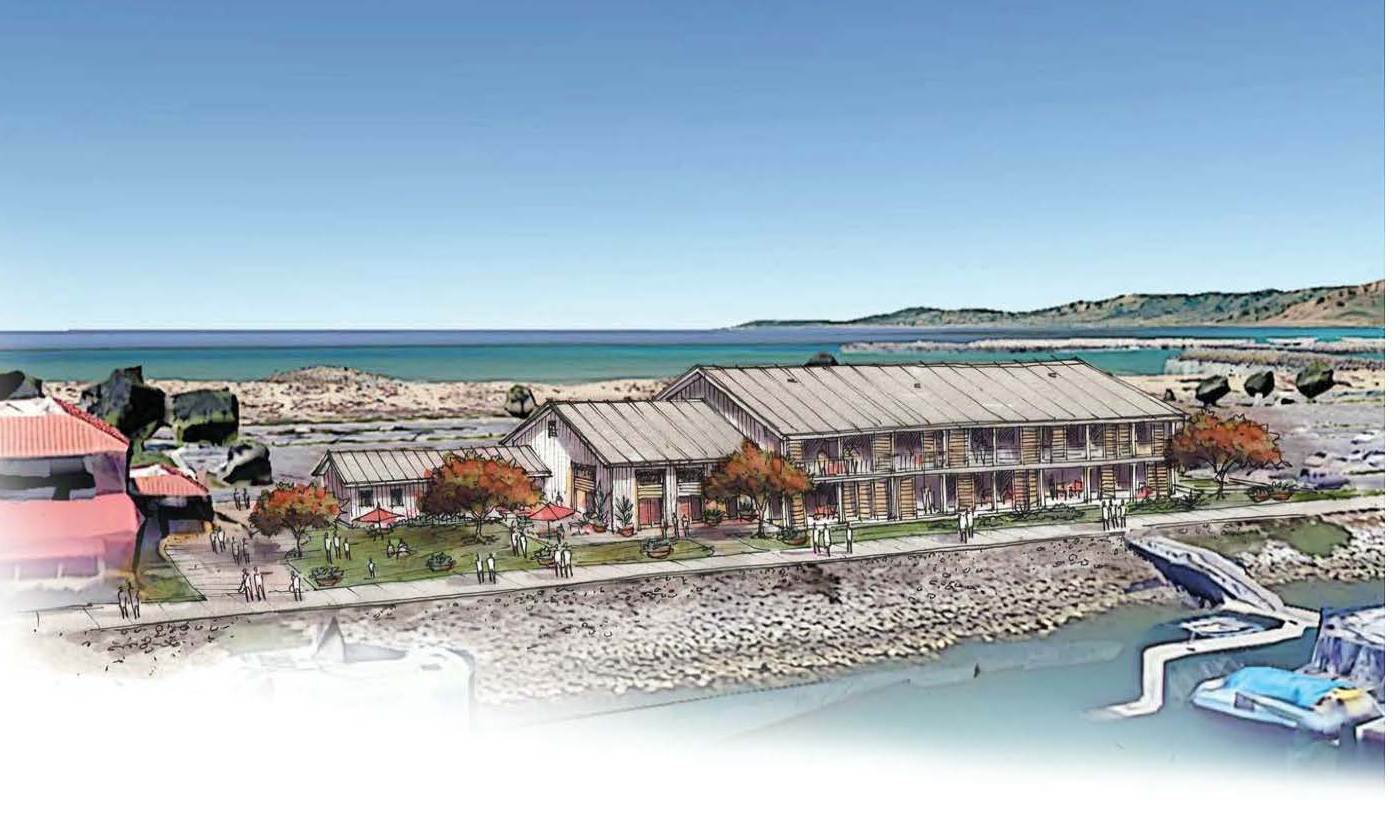 Expanding on the seaside brand of Ventura Harbor as home of the Channel Islands National Park, the second hotel property will be located at the area between Ventura Harbor Village and Island Packers and is named “Adventure Lodge,”. The Parcel 5 property is about two-thirds of an acre, where H. Parker Hospitality proposes building the hybrid hostel-lodge inclusive of a public pocket park located within the large lawn area that is now the location of many outdoor events.

“We’re thrilled to bring new lodging options to Ventura Harbor and are grateful for the community support we’ve received for these exciting projects,” said Port District General Manager Oscar Peña, who noted that over a dozen speakers supported the projects at the Port District meeting on May 24. H. Parker Hospitality owns and operates several other popular hotels in California including the Fess Parker Resort in Santa Barbara.

Before any construction can begin, the developer must win approval from the Ventura City Council and the California Coastal Commission, among other steps which means the project is many years away from starting construction.