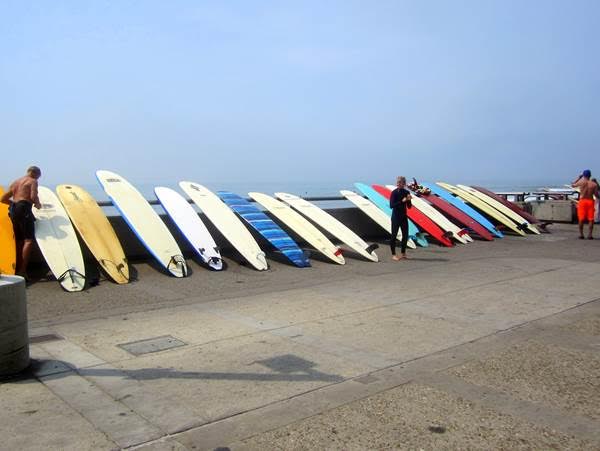 Mike Smith great surfer and friend to many passed away peacefully on April 11, 2016. 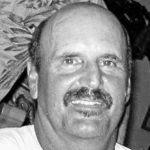 A Mike Smith Memorial was recently held at Promenade Park.  Mike was an avid surfer and sometimes referred to as the Mayor of C Street.  He died of Alzheimer’s at age 68 which he had had for 5 years.  Approximately 100 surfers were out in the ocean for the memorial.

Next time you paddle out, catch one in honor of Mike. He’d love that